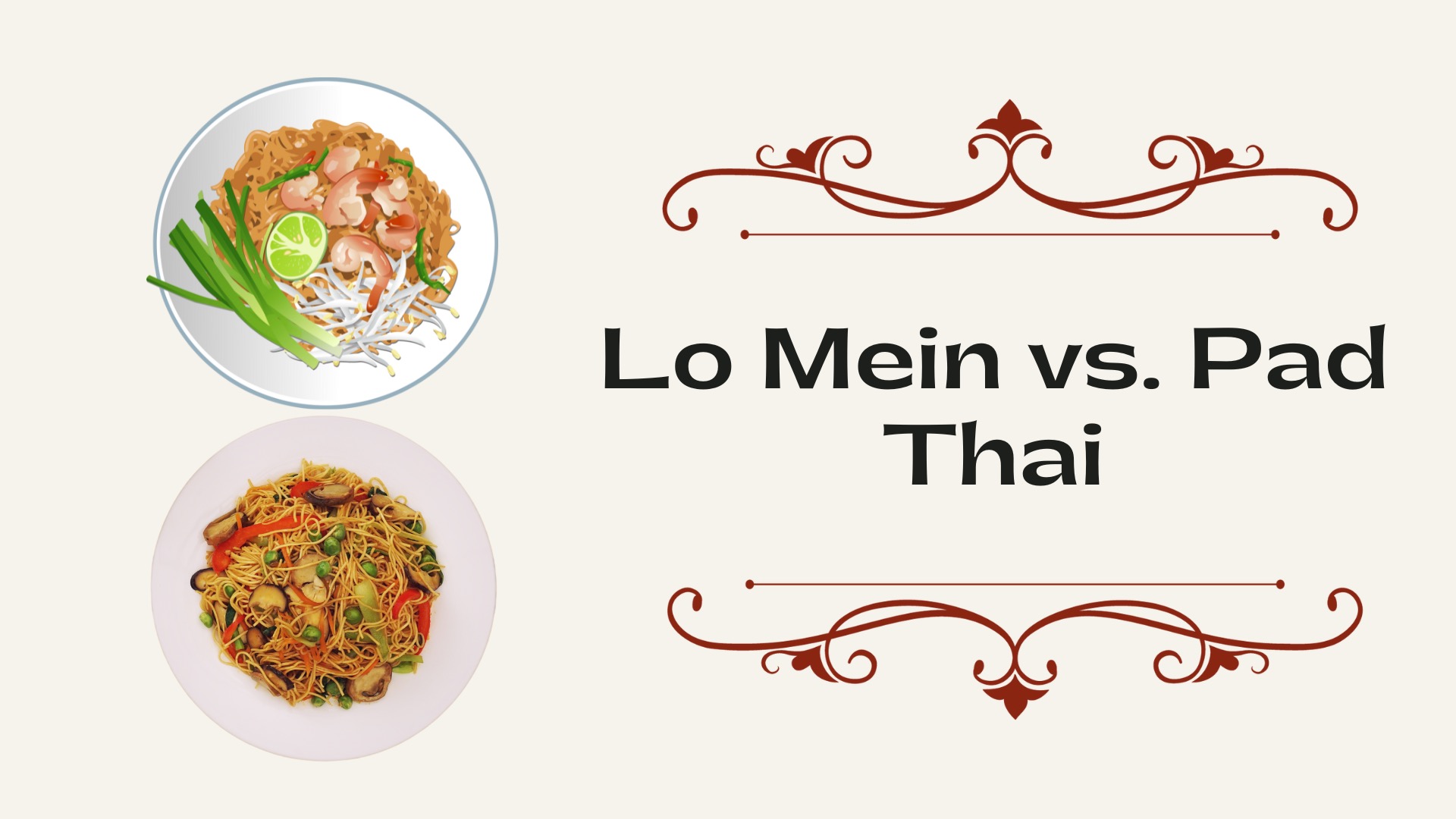 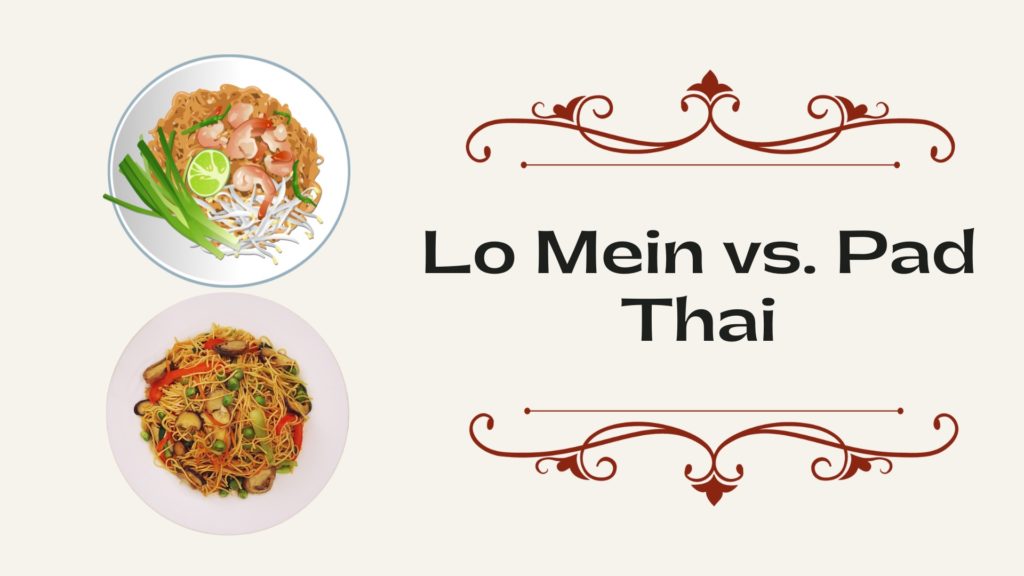 When it comes to Asian cuisine, there are two popular dishes that often get pitted against each other: Lo Mein and Pad Thai. Both have their ardent fans, but which one is the better dish? That’s a question that has been asked time and again, with no clear consensus reached. In this article, we’ll weigh both options and try to determine which is better.

What is Lo Mein?

Lo Mein is a dish made of thin noodles and vegetables, typically served with a meat or seafood dish. It is a popular take-out food item in the United States.

What is Pad Thai?

The History of Lo Mein and Pad Thai

Lo Mein and Pad Thai are both popular dishes in Asian cuisine. Lo Mein is a dish of Chinese origin, while Pad Thai is a dish of Thai origin. Both dishes are made with noodles and can be served with various toppings and sauces.

The history of Lo Mein is somewhat murky. Some food historians believe that the dish originated in the Song Dynasty (960-1279), while others believe it didn’t come into existence until the Ming Dynasty (1368-1644). The dish likely gained popularity in the 19th century, when an influx of Chinese immigrants came to America.

Pad Thai, on the other hand, has a relatively well-documented history. The dish is said to have been created in the 1930s by a street vendor in Bangkok, Thailand. It quickly became popular with the locals, and eventually gained international acclaim.

Which Dish is Better?

There are many different types of people in the world, and each person has their own culinary preferences. Some people prefer the taste of Lo Mein, while others prefer Pad Thai. There are many reasons why people might prefer one dish over the other. To determine which of these two dishes you prefer, you’ll have to try both.